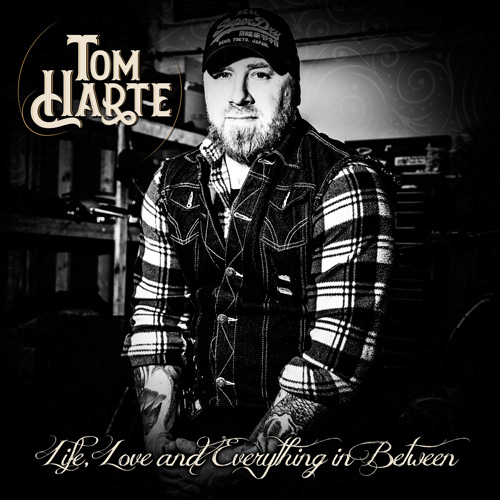 As Breaking Bands Festival takes final shapes, we are very pleased to announce that frontman of Sunday headline band Trucker Diablo, Tom Harte will be performing an exclusive acoustic set on stage 3 in the afternoon.

Tom released his first solo EP last year called ‘Life, Love and Everything In Between’ which has gone down a storm in the music community.

Tom has not performed his solo work outside of his home of Northern Ireland so we are very excited that he is bringing his music to the festival.

Festival Director, Jay McGuire said ‘Tom is a good friend and his music is amazing. To bring his work to the festival is both great for his career and the music fans as they are to be treated to something quite special’.

Tom said ‘I couldn’t think of a better festival to debut my solo songs at than Breaking Bands, a grass roots festival full music lovers having the best time. See you there. Tom’
[mom_video type=”youtube” id=”eUmo36XVOLo”]