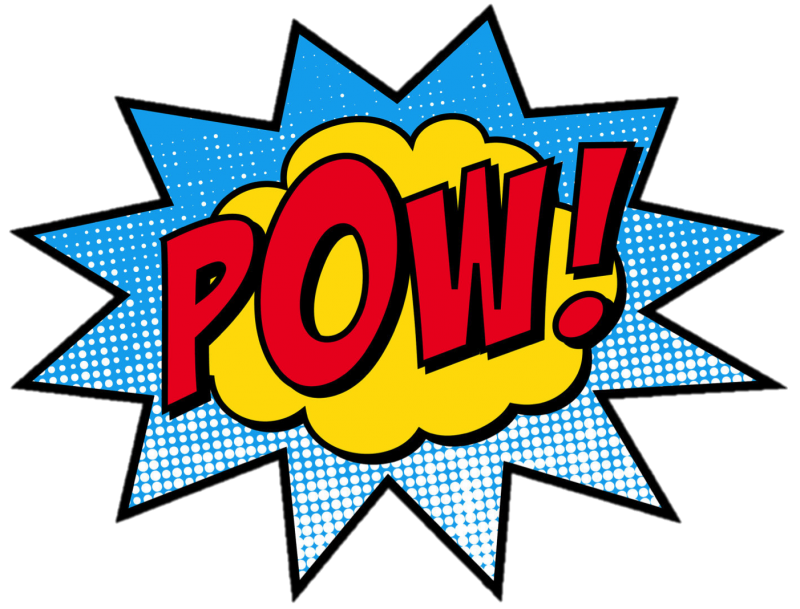 After the success of last year’s Wild West theme we did a survey asking people for feedback on whether they enjoyed it and if they would like to do another theme for this year. It was an overwhelming yes to doing it all again as it adds a bit more family fun to the weekend.

So we put up a vote poll based on a shortlist from suggestions that came in and it was Superhero’s or Beach Party. Considering the first 2 years have had nothing but amazing sunny weather I think people didn’t want to tempt fate so the vote went to Superhero’s.

The kids have already started bugging their parents for new Batman and Superman costumes and everyone is really getting into it. We will have the usual BBFest themed surprises for you all and we are hoping many of the bands will also get into the spirit of it on stage too. Prizes will be given out over the weekend for best dressed which will include free tickets to 2018 festival, goody bags and other prizes too.

The festival is now close to 75% sold and only 3 glamping tents are left to book so be quick or be too late!