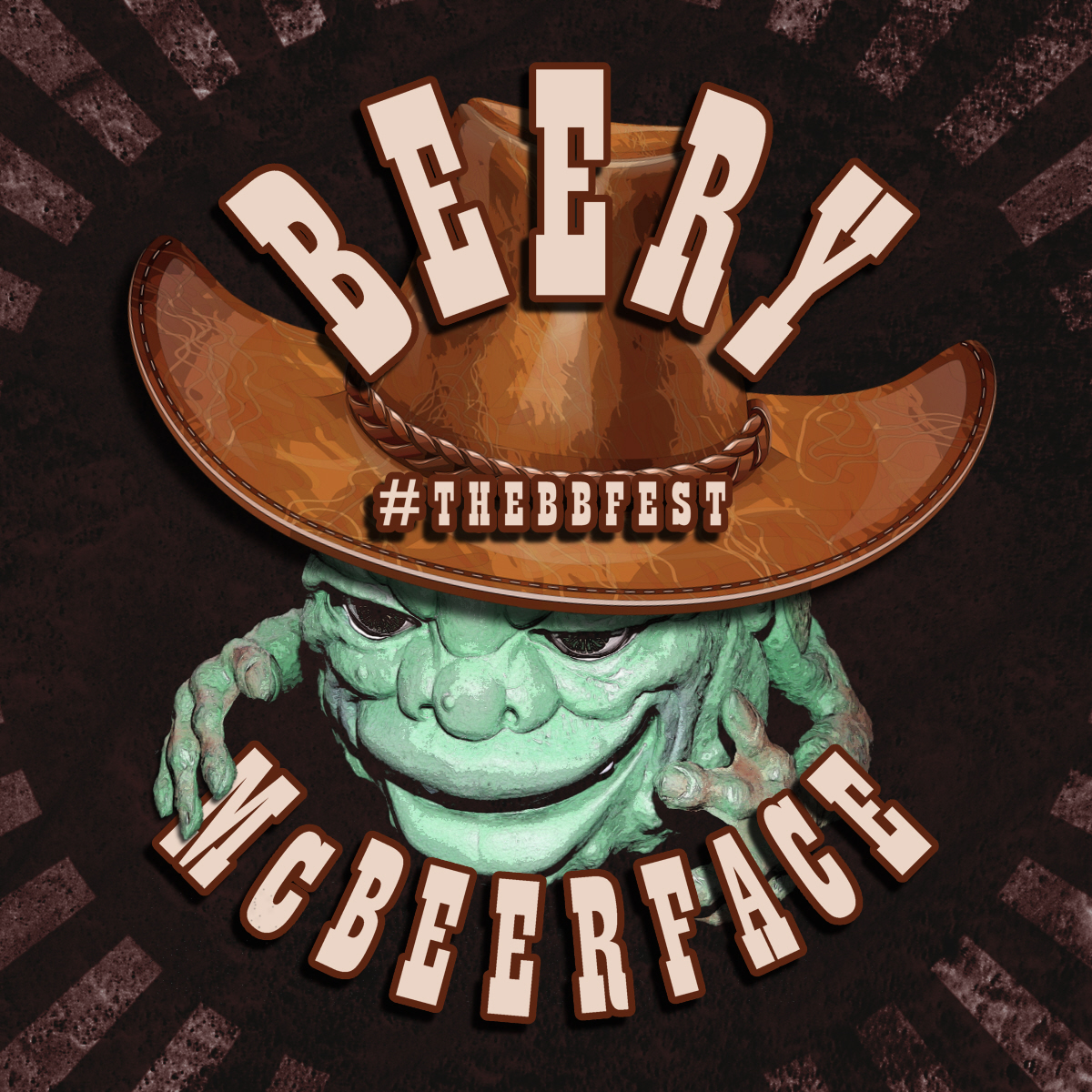 We didn’t plan to do a charity fundraiser at Breaking Bands Festival this year but when we heard the details of former bass player of Reign Of Fury (Friday night headliners) Paul Beilby and the fundraising he was doing, we wanted to help out.

Paul, who has been the bands bass player for 2 years has recently announced his early end to his musical career on grounds of health. A guy who has a great personality and loves the music will have found it very hard to make the decision but it was one that had to be done. He recently won ‘Best Bass Player’ 2015 at the TBFM Music Industry Awards too.

Having announced his retirement, Paul had also announced he is offering up his long locks of hair for a charity head shave to raise funds for Birmingham Children’s Hospital.

Paul’s story “My son Bruce Lyam Bielby was born with a skull deformation, the center of his skull hadn’t formed correctly and as a result his airways were severely obstructed.

The amazing doctors and nurses at Birmingham Children’s Hospital not only saved his life, but have seemingly left him with no permanent after effects of his condition.

This was the most terrifying time of my life and the staff not only took care of my son, but of my wife and I too, they are truly remarkable in their care and understanding“

There wasn’t a particular event location planned for the head shave until festival owner Jason spoke to Paul about having it at Breaking Bands Festival. As Paul will be coming along as a punter anyway to support the bands, it seemed a fitting place to do it with a lot of friends, the band and the fans of Paul and Reign Of Fury.

We decided to have collection buckets around the venue while Paul was having his head shaved. Also, we were selling cowboy hats and the profits would also be added to the charity and the venue in collaboration with the Brewery Marston’s were offering 10% of the profits of the guest ale Beery McBeerface. We can now reveal a grand total of £357.71 was raised as follows:

The actual guest ale profits raised around £60 but owner of the Stoke Prior Sports & Country Club, Mark Goddard generously rounded that up as a gesture from the venue.

Paul’s original target was just £100 to raise for the hospital and that target was reached in no time so it was increased to £500. The total now stands at £1350.36 after the Breaking Bands Festival monies has been added. You can read more about the charity and Paul’s fundraising on the Just Giving page by clicking HERE.

We would like to thank everyone who donated to Paul’s worthy cause. It was a very emotional night for him at the festival and hopefully these donations will help support the hospital in the future.