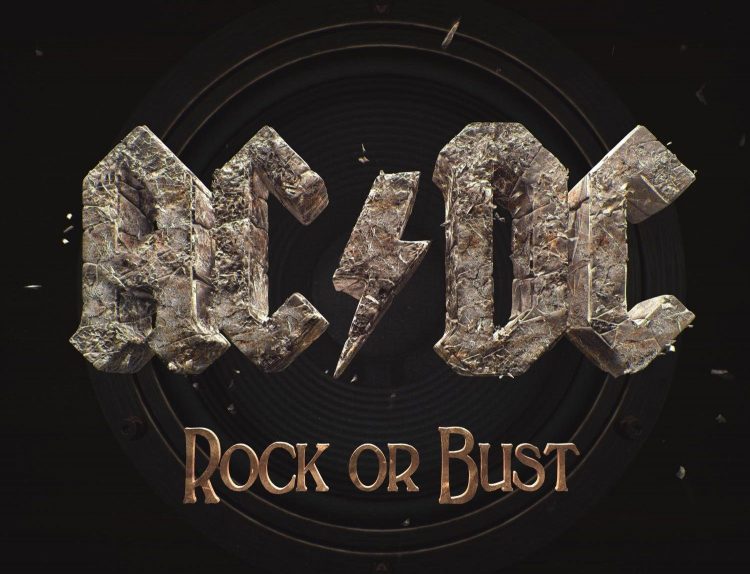 We have some very exciting news ladies and gentlemen but first, the background…

An incredible 3.8 MILLION people attended the Rock or Bust World Tour during its outting.

In Germany, the band set a new world record in the number of sold tickets within the shortest timespan, with more than 300,000 tickets sold out in seventy-seven minutes.

In Switzerland, the band set a new record in the duration to a ‘sold out’ concert. The concert in Zurich was sold out in 6 minutes (over 40,000 tickets)

So… with all that information Breaking Bands Festival is so excited to announce that Chris Slade, our Sunday night special guest will be bringing his deluxe Rock or Bust drum kit to the festival. That’s right… get up close and personal with Chris and that amazing kit that was used to entertain almost 4 million people around the world!!!

There will be photo opportunities after the show and a chance to meet Chris as well.

Grab tickets today before its too late!!!

One Band Out, One Band In… Breaking Bands Festival 2018