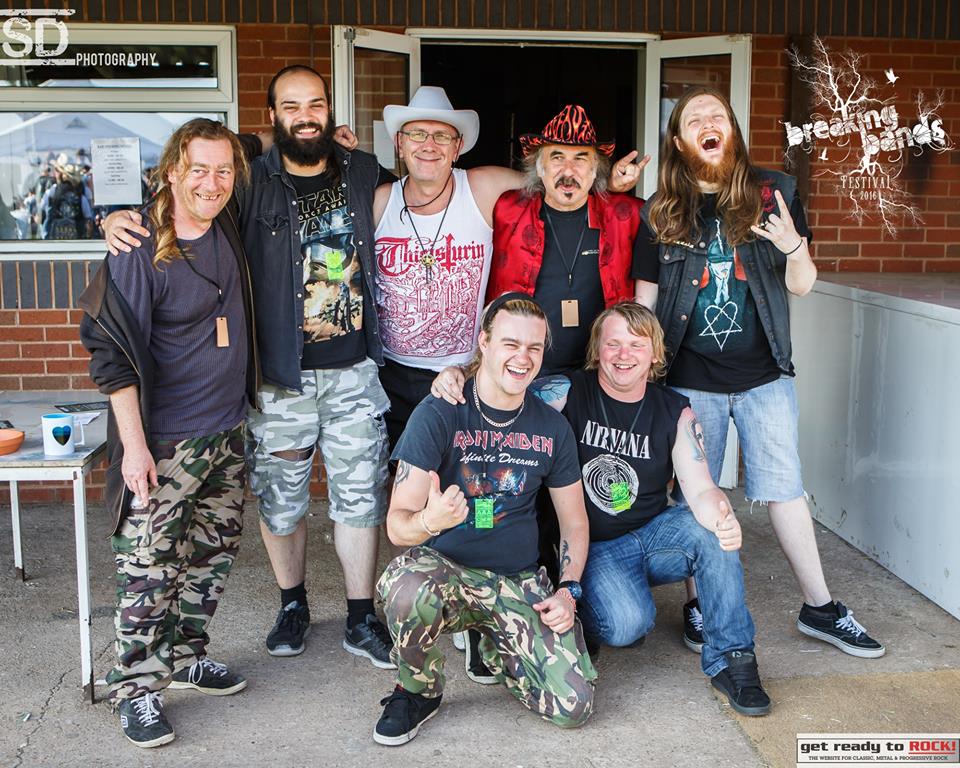 After only 2 years as a festival and going into our 3rd festival this year, it has been amazing to see the coverage for the festival in the press and at awards. In year one nominated for 4 awards and shortlisted for Best New Festival. In year 2 nominated in 3 categories and shortlisted for Best Small Festival and Best Festival for Emerging Talent. Well as we are still in award season it came as a great delight to hear that Breaking Bands Festival has won Best Festival 2016 and Best Stage Crew as well. These awards come to us from Obscure Chaos-Zine and as a festival team we are very proud and honoured to have received them. 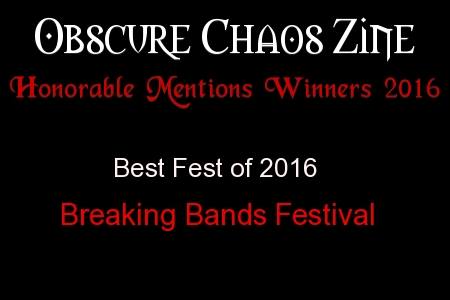 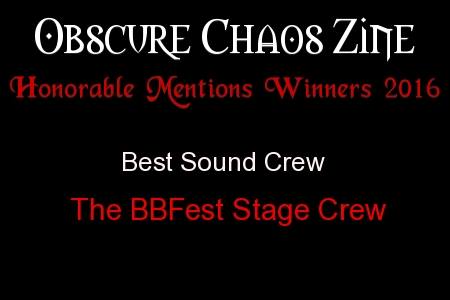 Our stage crew made up of a very small but dedicated team is headed by Steve Jacobs, one of the festival directors and also the production manager. His team which includes the exceptionally hard working Will Lavis on sound, Moz and Al as tech team and the stage crew that make the turnovers happen is a timely fashion includes Jack Ryland-Smith, Steve Lousvet, Craig Thompsett, Mr Badaxe and Ian Bourne.