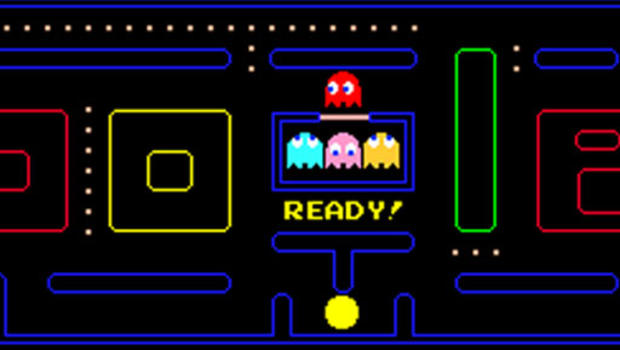 After months of debating what we should do for the fifth Anniversary of Breaking Bands Festival we wanted to once again embrace the full BBFest community.

Several ideas had been floating around but we wanted to make sure the kids could be just as involved as the adults, that fun could be had, that it was cheap and easy to do and had so much scope that everyone could take part of they wanted to.

So we are excited to announce we will be having a computer game character theme for 2019. This idea has so much scope from the famous characters such as Sonic, Super Mario and Pac Man to some of the best RPG’s like Final Fantasy, Legends of Zelda etc. For the younger ones and the more digital ages we could even see characters from mobile games such as Angry Birds, The Sims and Candy Crush! The possibilities are endless and we feel that there could be so much fun that we are going to offer some great prizes each evening (Friday, Saturday and Sunday) for the best dressed adult and child.

So get the thinking caps on and come up with some of the best characters you can!