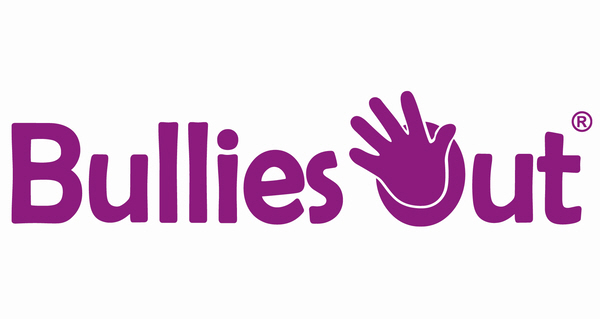 Breaking Bands Festival is not just about the music. We are a family fun event with our wonderful yearly meet up. We have listened to the people who attend each year, we have read the feedback and we are ready to respond to it.

Firstly, as we said the festival is about family. We invited RACPA this year to come along and chat to people, educate them and hand out their information flyers. They went down really well with the crowd and over £500 was raised even though fund raising was not their primary objective. We have invited them back next year and we hope to get the team more involved with the festival with a talk to the public on the acoustic stage. The team will also again be hosting the phone charging service for all you tech people that need your phone on all the time!

We have also invited a second charity along and one that is very close to a lot of people who have been affected by bullies. Online/Cyber bullying has become something of the norm over the past few years with people using excuses like ‘well its just a bit of fun’ or ‘everyone else is doing it’. Its not fun and its not clever. BulliesOut is an independent award winning charity providing help, support and information to individuals, schools, youth and community settings affected by bullying. We are pleased and proud to be associated with this charity and representatives will be along with info sheets, activities for the kids and will also be giving a talk on the acoustic stage.

We are also bringing two schools of rock to the festival. Firstly a drummer who played this years festival with his band Without Grace known as TJ will be bringing his drum kit and setting up a drummer’s school. There will be a chance for people to learn the basics about drumming, whether you are a child or an adult TJ will chat about the art of drumming and then will allow groups to have a go on a real live drum set up. There are a few other surprises with this but more will be revealed nearer the time.

We did say 2 schools of rock and the second one is sponsored by our good friends at Blackstar Amplification and Alvarez Guitars. Like with the drumming school we will have representatives to teach people the basics of guitars with those who sign up getting the chance to have a go themselves. There is also the added bonus of a guitar on offer for one of the lucky people at the guitar school too. We will reveal a lot more on this nearer the time.

We already announced Cloven Hoof Rum as an official sponsor of the festival, bringing along their devils nectar. Well we have now secured a fantastic partnership with Brothers Cider, our official cider supplier for 2018. With their wonderful flavourings such as coconut and lime as well as the well loved toffee apple cider we are very excited and proud to have a family run company founded and still run by 4 brothers (hence the name) coming along to our family festival. There will be some amazing prizes on offer from Brothers as well. That will be explained more at the festival.

We would also now like to give a shout out to Ramzine, an online and printed magazine who have been following the festival from day one and now have become an official media partner of the festival. Vicky and her team work tirelessly throughout the year promoting our festival and then over the 3 day weekend they take photos of the bands and the fans, they chat and interview people and write a full and comprehensive review of the weekend. Welcome aboard Ramzine.

That pretty much rounds things up. We will have more details soon of the new set up of the festival for 2018. That’s right folks… we are moving things around again. We have a new outdoor stage which is so much bigger than this year. We have a new quiet camping area away from the noisy party animals. We have more entertainment coming. We have new food vendors and a few more traders. You asked, we supply. Its your festival and we want to make it the best yet!